I have some sad news to share. Trapper, our rescue dog, passed early this morning in his sleep at home; we believe he was fourteen. Many of you knew Trapper and knew what a special boy he was; he shared nearly five years of his life with us. We thought Trapper might die this past January when he developed a large open cyst on his hip and that I’d carry and leave his ashes on the summit of Mount Kilimanjaro. But Trapper recovered well from surgery and gave us another precious seven months. He’ll be greatly missed. Below are a few photos used in blogs previously. 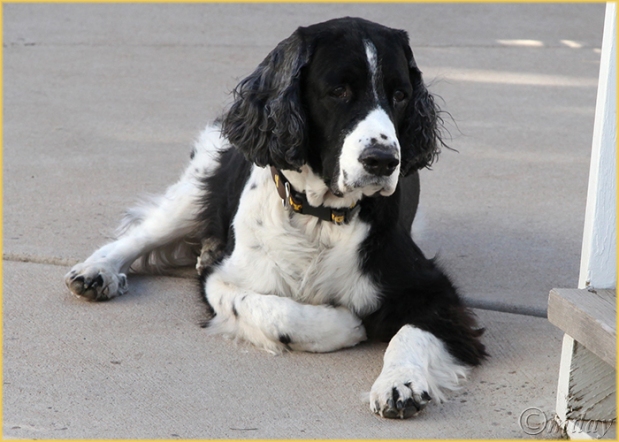 Trapper a few days after we welcomed him into our family (November 2012)- Laramie, WY 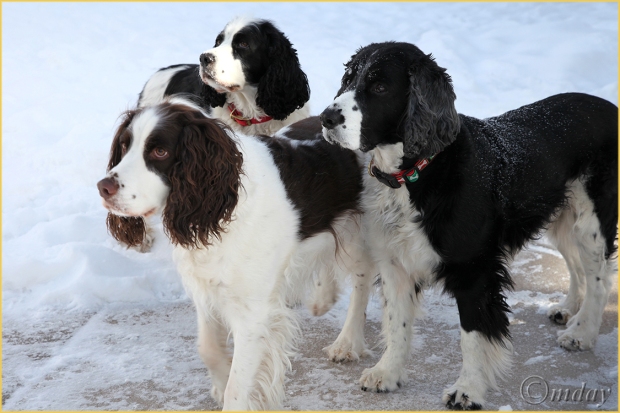 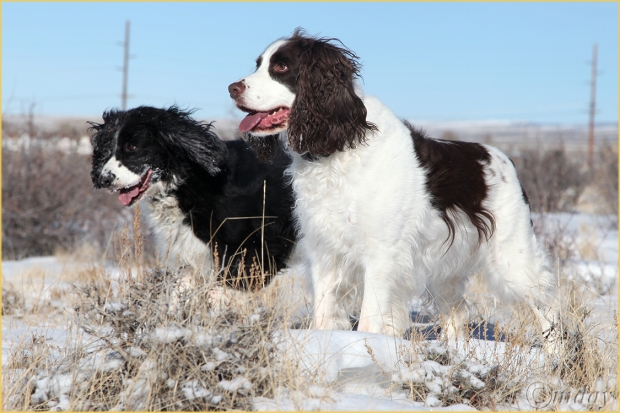 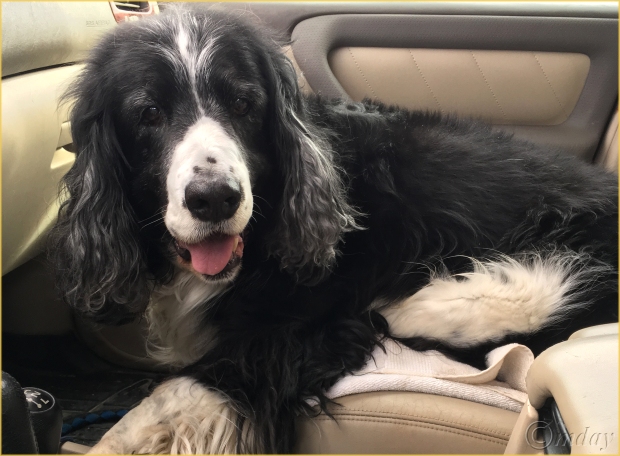 From: Uncategorized
← Remaining Snows of Kilimanjaro
Remembering Trapper →
No comments yet