Elsewhere I share some photographs taken during stays in Kenya and Tanzania (Photographs: Big Five & Birds; Travel: Parks & Lodges in East Africa; Wonder: Great Migration).  Below I provide a few of my favorite images (a few were taken from a camp in South Africa).  Some of these images appear in a work completed in 2013: East Africa Wildlife Safari: A Photo Journal.

[I’ve been fortunate enough to return to East Africa and participate in summer wildlife safaris five times: 2004, 2006, 2007, 2008, and 2009.  Each safari has provided increasingly richer experiences; in part, because during the past six years I’ve learned more and more about the landscape of East Africa and the behavior of its grand diversity of wildlife.  I’ve also taken a lot of photographs.  In East Africa Wildlife Safari: A Photo Journal, you are introduced to 117 wildlife species.  Though there is no guarantee you’ll see all the wildlife represented, it is likely you’ll see or at least hear many of them, as well as some not depicted.  Your odds increase, if you spend at least five days on safari and if included in your stay are any of the following: the Masai Mara National Reserve, Serengeti National Park, or the Ngorongoro Crater.]

Masai Giraffes in the Rift Valley – near Lake Naivasha, Kenya 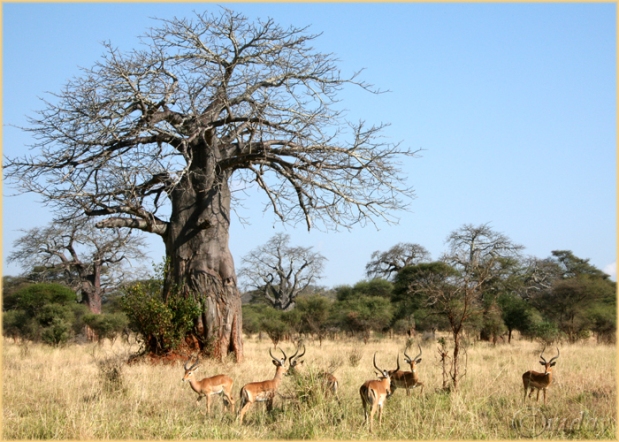 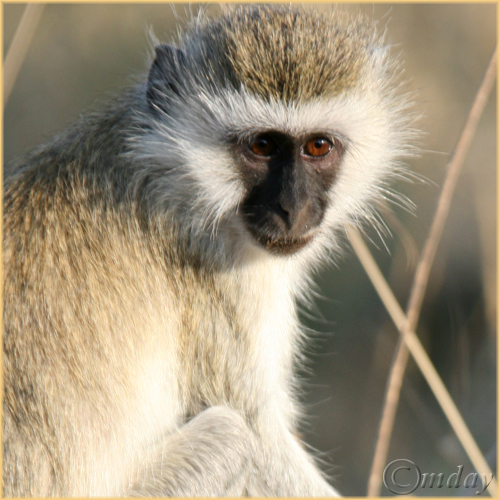 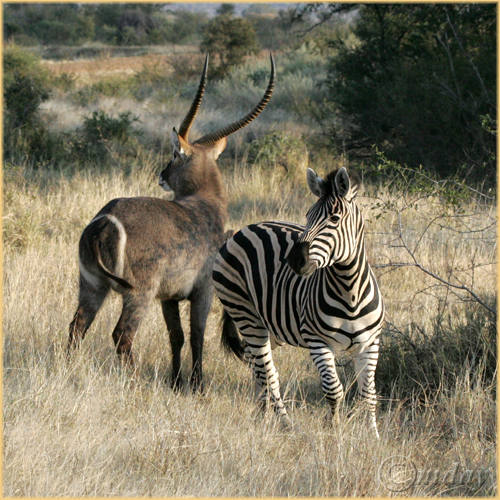 If interested in purchasing any prints (a single image or a series of images) contact Brenda or Scott at Artisans’ Gallery in Laramie, Wyoming.  The gallery is located at 215 South 2nd Street and their telephone number is 307-745-3983 (888-616-6409); their email address is www.artisansgallery.net.  You can also contact me directly (under Contact) for more information.