Egypt with Abercrombie and Kent

In March 2012 Susan and I traveled with Abercrombie and Kent to Egypt.  In part this trip celebrated Susan’s 60th birthday and in part this trip was on our travel docket for over 35 years.  In fall 2010 (just a few months before the January 2011 revolution in Egypt) we booked our dream trip with Abercrombie and Kent (A&K).  Susan and I especially liked one of A&K’s boats (the Sun Boat lll), the thought of spending seven days cruising the Nile River, and nearly everything we read about the 12 day “Pharaohs & Pyramids” itinerary; we were not disappointed.  The A&K program generally exceeded all our expectations, our 18 travel companions were a joy to be with, our Cairo hosts were extremely patient and helpful, the Sun Boat lll and it’s crew were outstanding (better than outstanding), and our guide and Egyptologist, Mrs. Azza Ammar, was a pure delight.

Elsewhere in this blog I share a collection of photos and memories from this grand adventure: The Nile and Egyptian Pyramids.  Below are a few photos from “unexpected” pleasures experienced during the trip — visits to ten fascinating temples situated on or close to the Nile River: Abu Simbel, Philae, Kom Ombo, Edfu, Esna, Karnak, Hetshepsut, Luxor, Abydos, and Denderah.

Temple of Philae, dedicated to the Egyptian goddess Isis – Island of Agilika, Egypt 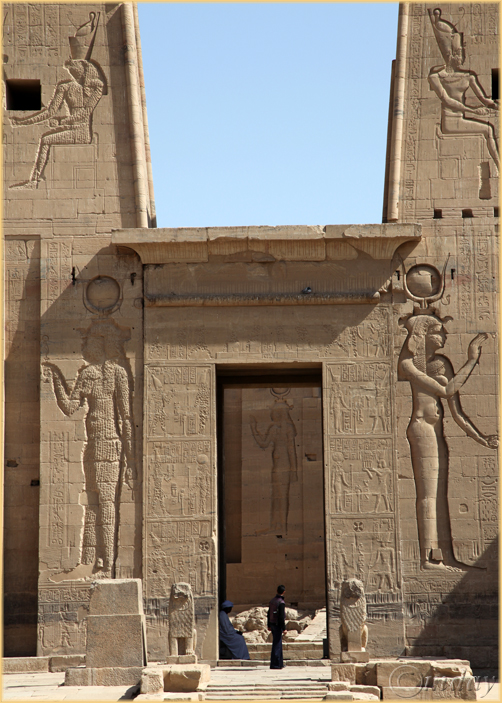 Gateway through the first pylon (outer temple wall) with reliefs of the Egyptian goddess Isis, Temple of Philae – Island of Agilika, Egypt

Outer mud-brick walls and first pylon of the Temple of Horus – Edfu, Egypt 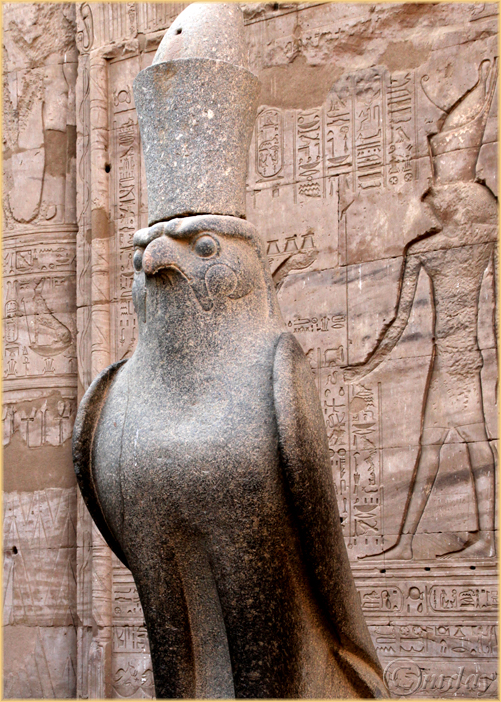 Temple of Khnum, dedicated to the Egyptian ram-headed god thought to have created mankind out of clay using a potter’s wheel – Esna, Egypt

Columns from the hypostyle hall with floral capitals, the Temple of Khnum – Esna, Egypt 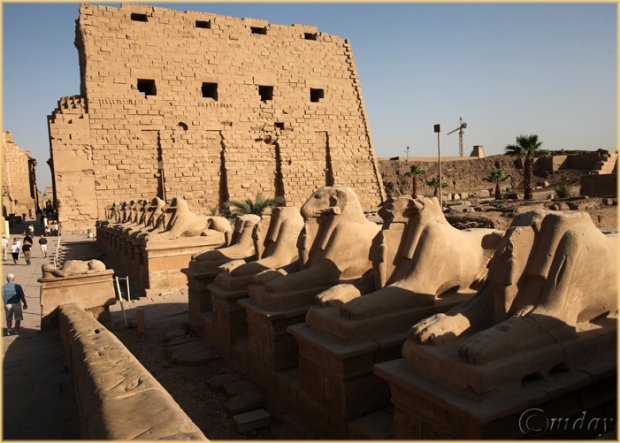 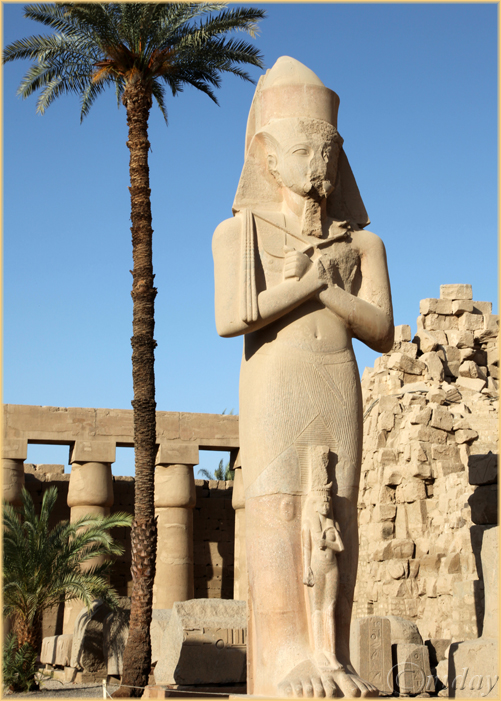 Colossus of 19th Dynasty King Ramesses ll with one of his daughters standing on his feet, Karnak Temple – Luxor, Egypt 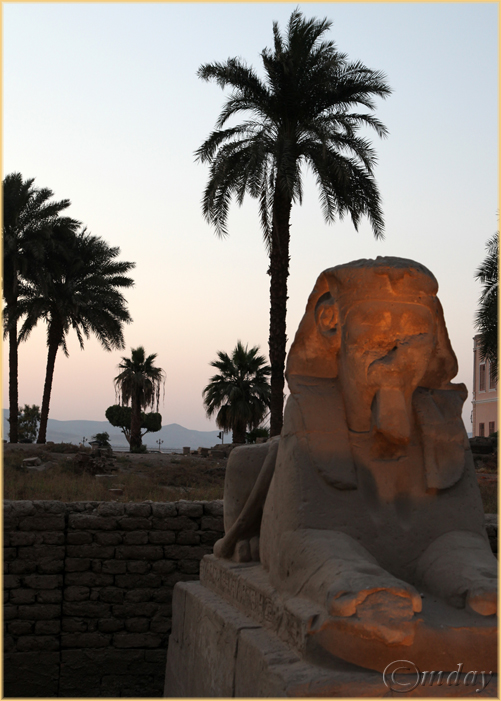 Chapel relief of the king making an offering to Osiris, god of the underworld, Temple of Seti l – Abydos, Egypt 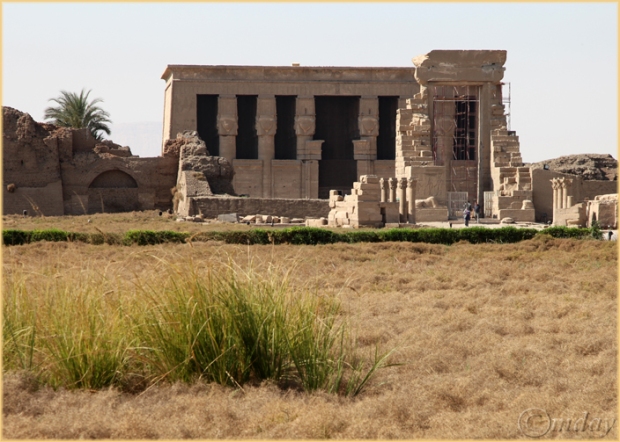 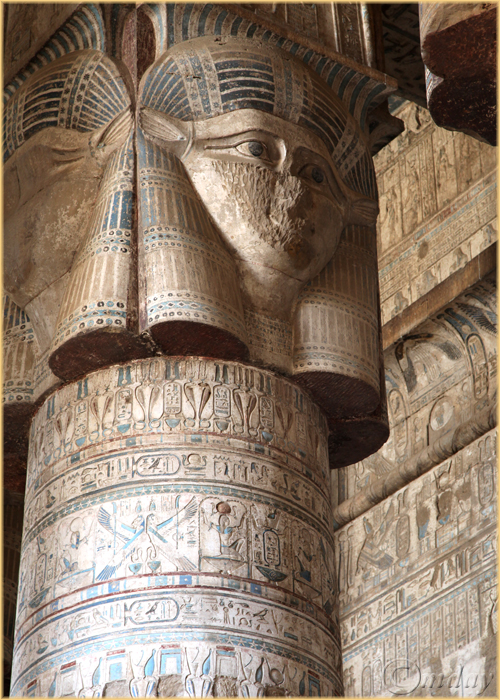